(Wherein I refer to death-related topics as casually as I would refer to making sandwiches, all while cussing like a sailor. Don’t read if such things upset you.)

If I ever make a will like a responsible person, I’m putting some morbid shit in that thing.

Actually, I’m not thinking of a will – I’m thinking of something like an after-death plan. Is that something people do? I mean, people who wish to be cremated instead of embalmed and buried (as I do) probably should have a document stating their wishes, right? Is that part of a will? Or are wills just instructions on how to distribute people’s material and monetary accumulations to their loved ones? (For fuck’s sake, now here’s another Thing I Need to Google. I should probably do so before publishing this post, so as not to display my ignorant stream of consciousness for all to see, but I’m not going to.)

ANYWAY, I doubt I will have much to leave anyone besides the contents of a cluttered apartment resembling a slightly more aesthetically pleasing set of Sanford and Son. (Have fun sorting through this hoarder’s oasis, future recipient of my junk!) But I do have some things I’d like to happen upon my death.

First, as I mentioned, I would like to be cremated. I’ve told both my son and my boyfriend on numerous occasions, “Chemicals gave my body enough trouble while I was alive; I refuse to be pumped full of them when I die.” I realize I would no longer be adversely affected by chemicals as a dead person, but it’s the principle of the thing, okay?

Secondly, I would like my body to be examined for flox-related abnormalities. Specifically, I would like to be cut open in the places I specify and checked for torn or ruptured tendons and cartilage damage. I would like for someone to notice evidence of excessive wear, and wonder some version of the following: “Hmm…why does this sedentary, slug-like person have the joint and tendon damage of a lifelong marathon runner? That sure is odd.” And I can state in my will, or after-death plan, or whatever: “Because of Cipro. Nasty drug, huh?”

Of course, if I do live until the ripe old age of 90 (god, I hope not), my tendon and joint destruction will probably just be blamed on age. UNLESS they resemble the tendons and joints of a 140-year-old instead of a 90-year-old – in which case, maybe someone will notice.

Who am I kidding? Even if I can have these things checked after I die, nothing will likely come of it. I’m just imagining a scenario in which I have the last word in an argument with all the naysayers in my life who refused to believe that Cipro harmed me. I mean, what would be the point if I’m dead? And I’m increasingly wondering what the point is while I’m alive. I find myself caring less and less as time goes on. Don’t believe me? Fine. Take all the prescribed Fluoroquinolone drugs you wish, you fictitious amalgam of all the skeptics in the entire world. Take a crapload of FQs and continue to think I’m crazy, because of course you’ll be one of the lucky ones who can take FQs without adverse effects. I don’t even care anymore. (Actually, I do care, but I’m feeling too cranky and cynical to care out loud right now, so I’m pretending I don’t care.)

By the way, all of today’s cheery thoughts were brought to you by this other, preceding thought, which went something like this: “I’m glad I’m somewhat healthy again, but really wish my body felt as young as my physical age.”

They were also prompted by this thought: “My fucking neighbors woke me up at 7:00 on a Saturday again…don’t they EVER sleep in?” I mean, I had grand plans to spend the morning with a delicious cup of coffee, writing a profound essay about the unexpected gifts of illness, or some crap like that. Instead, my coffee gave me a stomachache and didn’t even wake me up. As a result, I am far too cranky to ponder anything that doesn’t allow me the freedom to express the snarky, irritable side of my personality at this moment. So, since nothing profound is coming out of this brain of mine today, I said to myself, “I know…I’ll write about what I want to happen when I die!”

Oh, also? This is unrelated to anything in this entry, but a few weeks ago I bought an awesome pair of boots online at a huge discount – something I NEVER do, but justified it as an early birthday present to myself. Well, I opened the package today, and they’re too small, and I can’t return them. So instead of enjoying this rare treat, I’ve acquired a task and an errand: listing them on ebay and going to the post office to mail them once they’ve sold. I have an unreasonable hatred of mailing packages. Like, to a ridiculous degree. I don’t even know why. Or maybe I do: it’s because mailing things confuses me. I have no idea what to charge the ebay buyer for postage in advance, and no idea how to properly wrap and package this stupid box. Because of this, the boots are probably going to sit in the corner of my Sanford and Son apartment for god knows how long, mocking me and collecting dust. Maybe I should just put them in my will. Or my after-death plan. Or whatever. It’ll go like this:

See, my needs are pretty simple. At least, my after-death needs are. I wish I could say the same for my pre-death (otherwise known as life) needs.

Side note: I have no idea how someone this confused and stressed out over mailing a package functions as an even remotely independent adult. Let’s just file this under “Mysteries of Life”, shall we?

Now, if you’ll excuse me, I’m going to attempt to salvage the remainder of this day in spite of my desire to complain excessively and throw things through windows. Wish me luck! 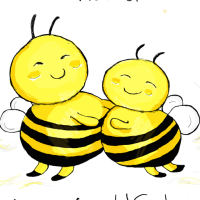 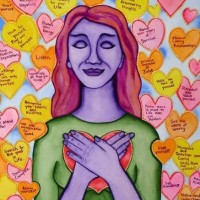 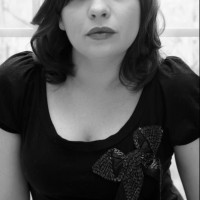 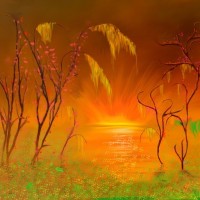 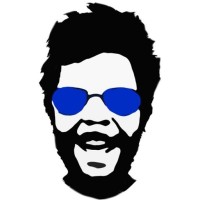 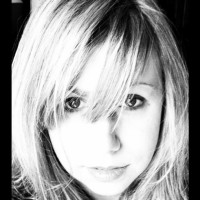 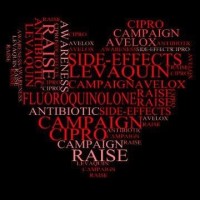 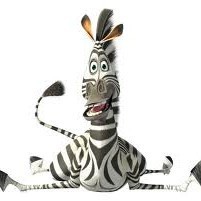